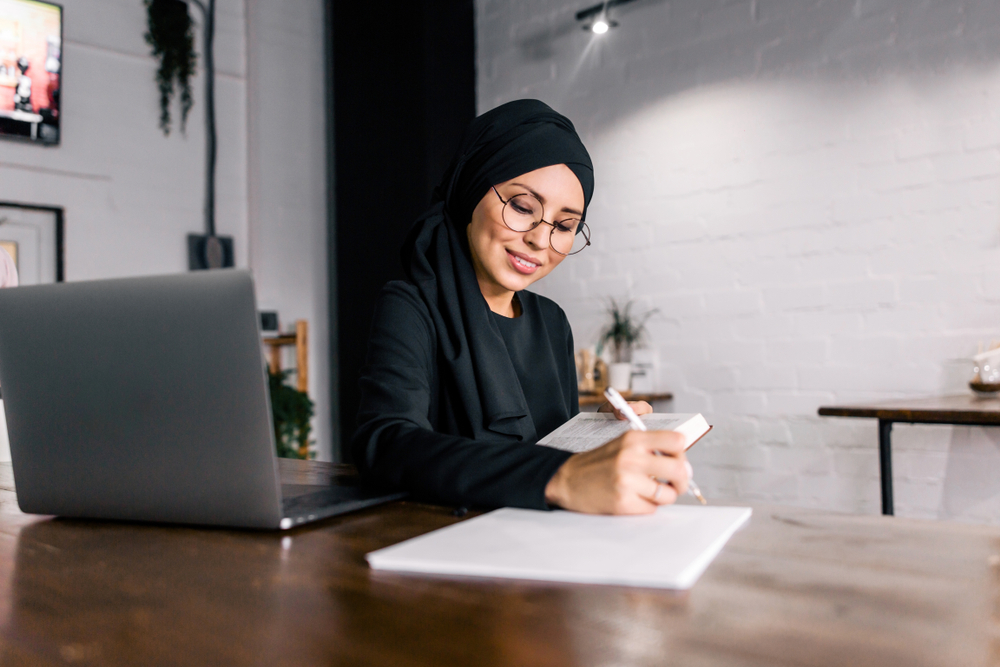 The concept of utilizing sukuk proceeds for the empowerment of working-women is new to this niche industry and it is yet to be adopted. This noble goal will need the support of beyond Islamic finance stakeholders and investors in order to thrive as there are many challenges ahead of its implementation.

Probably the only reference for Women Empowerment Sukuk (WES) came in October 2018 by the New York-based Near East Foundation (NEF) who was planning, at that time, to issue the first tranche of $14.94 million of a developmental impact sukuk, a world first, to fund Syrian women refugees in Lebanon and Jordan. Up until now there is no confirmation if such issuance has taken place.

It was reported that the issuer intends to focus on the “growing and starting home-based businesses with the support of local organisations in Lebanon and Jordan”.

The proposed NEF sukuk was supposed to target around 5,500 beneficiaries, of whom 75 percent will be women while 50 percent will be refugees. The female-led households were supposed to be “provided business skills, vocational training and cash disbursements over the duration of the programme,”  according to what was reported.

In the conventional world. the nascent gender bond (GB) market is relatively new too. These bonds, very few in nature, empower working-women economically and socially. It is understood, though, that such developmental bond still make profit to the investors. The backers of this fixed income product aim to facilitate women access to labor market and support the institutions that create an enabling environment for females. In fact those firms, where women have leadership positions, can obtain financing (out of bonds proceeds) on competitive rates.

On the regulatory side, it is understood that the so called gender bonds do follow the principles for social bonds agreed by the International Capital Markets Association (ICMA). They also contribute to the UN’s Sustainable Development Goals (SDGs).

Clearly in order to see gender sukuk within the Islamic finance industry, investors will need to be comfortable (from credit risk perspective) on the debt instrument that they are buying. Financial engineering will also come into play as well. Nevertheless, Small and medium-sized enterprises that empower women will be one of main beneficiaries when such product is debuted within the industry.

- In Nov.2017, Australia’s QBE Insurance Group drew applications of more than $8.25 billion for a $400 million “gender equality bond”. Bonds like the ones QBE sold invest in paper issued by companies that support workplace gender equality. Europe and Middle East were accounted for 37 percent for QBE’s bonds.

- Inter-American Investment Corporation (IDB Invest) intends to acquire 100 percent of $50 million in five-year gender bonds that is issued by a subsidiary of BanColombia and Panama’s second largest financial institution.The purpose of the funds raised through this issue is to finance SMEs led by women, specifically those with an annual turnover between $12,000 and $10 million.

- In January 2018, IBRD issued a bond to raise awareness for how empowering women and girls is one of the most effective ways to accelerate economic development, reduce poverty, and build sustainable societies around the world. The bond raised Can$ 1 billion from institutional investors in the Canadian dollar market.

- In August this year, it was reported that International Finance Corp. and Deutsche Investitions und Entwicklungsgesellschaft (DEG) agreed to subscribe to Women Entrepreneurs Bonds to be issued by Thailand’s Bank of Ayudhya. Goal of the offering is to boost lending to women-led small and medium-sized enterprises in Thailand. Such issuance is expected to be the first private-sector “gender” bond issuance in the Asia-Pacific region.