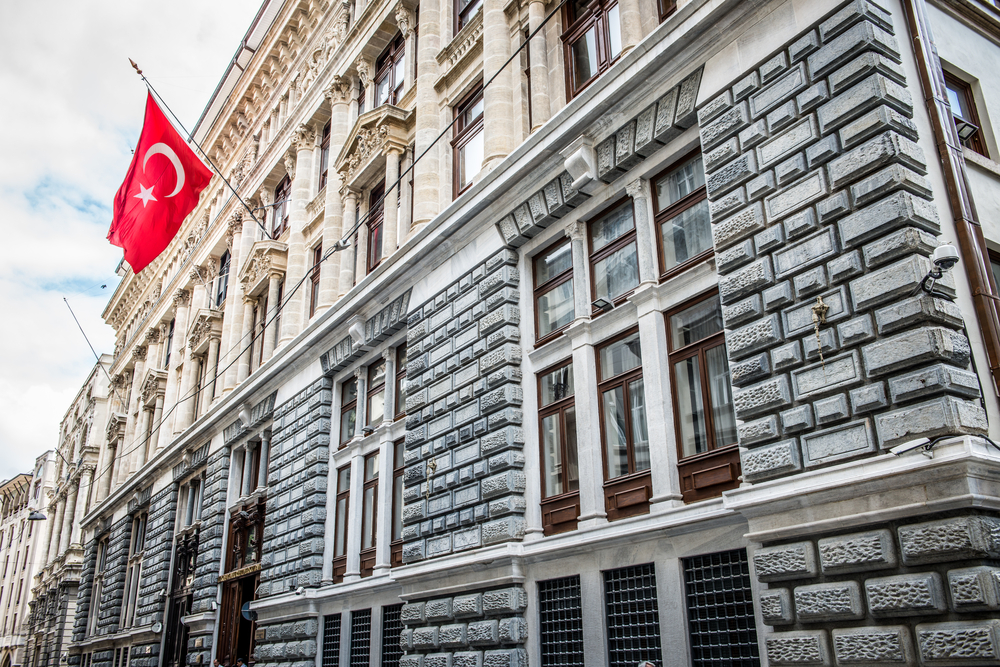 Turkish President, Recep Erdogan, announced that Turkey would provide concessions over debt payments and tax cuts in various sectors under a TRY 100 billion (USD 15.4 billion) package, to soften the impact of COVID-19 on the country’s economy.

The President announced a series of measures including reduction in taxes for businesses, minimum wage support, as well as an increase in the minimum retirement salary to TRY 1,500.

In his announcement, the President further stated that loan repayments will be deferred for up to three months for businesses affected by the pandemic, and that the government would provide inventory financing support to exporters during the temporary slowdown in exports. Furthermore, postponements over payments of taxes and insurance premiums would be facilitated for businesses in a range of sectors, including retail, logistics, hotels and domestic air transportation.

Erdogan also stated that the credit guarantee fund would be increased by TRY 25 billion to TRY 50 billion, with these funds expected to benefit small and medium businesses, as well as countries with liquidity needs and collateral deficit.

The President also added that the lending ratio would be increased from 80% to 90% for houses with a value lower than TRY 500,000 (held as security against mortgages) and the minimum down-payment requirement will be lowered to 10%.