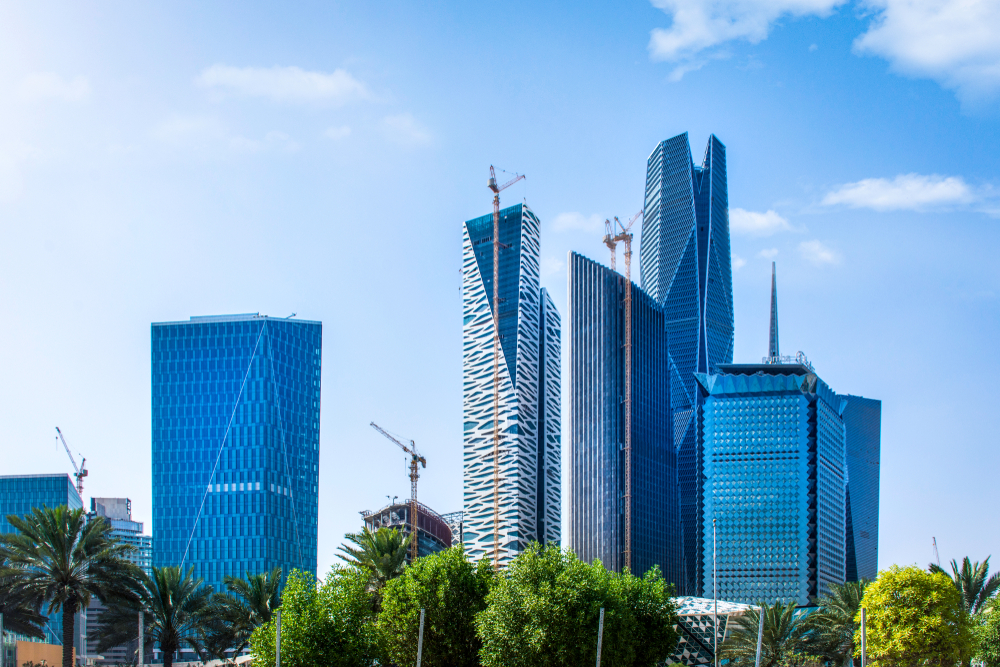 One of the pillars of within Islamic and conventional debt capital markets’ ecosystem is insurance and guarantee related products. Setting up an Islamic guarantee for debt instrument can become a catalyst to stimulate growth as well as enabling corporates to access the market at better borrowing rates. To make economic sense, such entity should be rated “AAA” in order to make a difference in uplifting the credit rating of the potential issuer (subject to 100% guarantee as well as compliance with Sharia guidelines of third party guarantee).

Saudi is taking the lead in GCC

With exception of few (including Malaysia), many countries lack such initiatives that lead to lowering the cost of borrowing on issuers. But things are changing in the GCC. In late 2017, Saudi Arabia issued a royal decree that public institutions and municipalities will henceforth be able to issue bonds and sukuk (with sovereign guarantee). The initiative by itself is a landmark as it has the potential to deepen and develop the Saudi debt capital market. Whether Saudi municipalities are ready or not, is another question. In May 2019, Saudi Real Estate Refinance Co (SRC), modelled on U.S. mortgage finance firm Fannie Mae, informed the market that it became eligible for sovereign guarantees on its planned issues of sukuk.

While this process will be managed and regulated by the Debt Management Office (DMO) , there are some challenges. First most of the eligible issuers are not ready as there is a learning curve on such sophisticated instruments (even though from credit perspective, there will be demand for these securities).

The second challenge is that they need to price the sukuk correctly, and there is a lack of specialists in this area (within potential issuers). One would argue about the conflict of interest of the investment banks. After all, what is the use of such guarantee if the issuer is eventually mis-pricing the sukuk.

Sovereign guarantees  are not considered part of the debt to GDP. They will be viewed as contingent liabilities. Governments will be better granting guarantees, than issuing bonds or sukuk on their balance sheet (in which proceeds are channeled to municipalities).

Danajamin Nasional Berhad, established in 2009, is Malaysia’s first and only Financial Guarantee Insurer.The entity has catalysed growth in the domestic Corporate Bond/Sukuk market as an alternative source of financing to complement the banking industry.

*As of 31 July 2018, Saudi had provided the following guarantees in respect of the indebtedness of Government-owned entities:

What does GACA stand for? (edited)

The General Authority of Civil Aviation of Saudi Arabia

Placing a sovereign guarantee on a sukuk really does transform it into a (fixed or floating) interest bearing bond. That is fine with me as in the modernist Islamic view the prohibited riba is exploitive usury, not interest. A sovereign AAA guarantee is OK for a limited number of public entities, but I do not agree with the emphasis on AAA for corporates. Saudi investors need to learn about the different credit ratings from AAA , to BBB, junk bonds, and default status, and price those risks appropriately. (edited)