Conscious Capitalism - Banking and the role of religion. Image courtesy of Shutterstock.

The Nature of Money

At the January 2010 World Economic Forum Annual Meeting in Davos, the erudite and prolific Sharia scholar, Muhammad Taqi Usmani, was invited to present a paper with a somewhat radical theme: reforming the world’s post-crisis financial landscape through the lens of religion. The paper generated little interest from the world’s media, which preferred instead to focus on the forum’s lack of reform plans and the predictably defensive stance taken by bankers. Had they read the 37-page document, though, they might have concluded that “caring capitalism” had the potential to be more than a mere romantic notion. 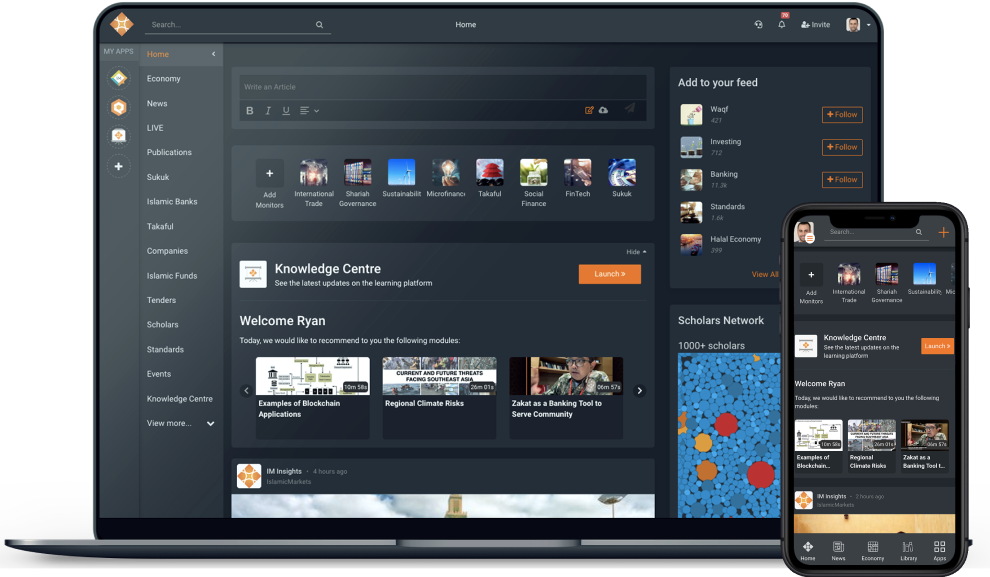