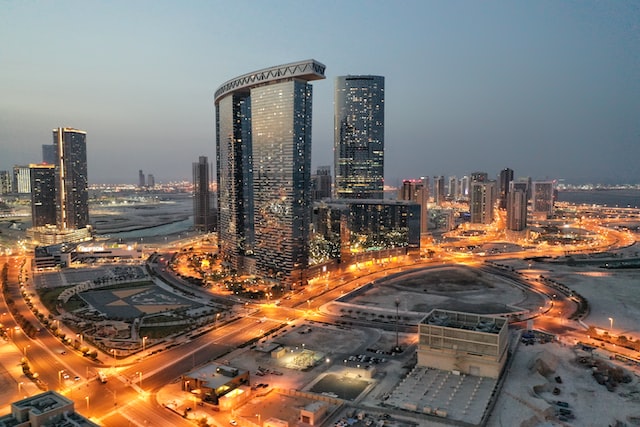 The Private Department of Sheikh Mohamed Bin Khalid al-Nahyan LLC (PD), a United Arab Emirates- (UAE) based real estate firm, is resuming plans to offer benchmark-sized three-year Sukuk denominated in US dollars as shown in bank documents on the 12th of September 2022.

PD originally intended to raise USD 600 million in July 2021, but instead decided to size the deal at USD 350 million and then withdrew the deal after it launched and before pricing. The company would have likely faced a rating drop if the deal had closed at the indicated magnitude. Sheikh Mohamed Bin Khalid Al Nahyan, the direct cousin of UAE President Sheikh Mohammed bin Zayed, is the Chairman of the firm, which is a small entity in Abu Dhabi's real estate market that i...