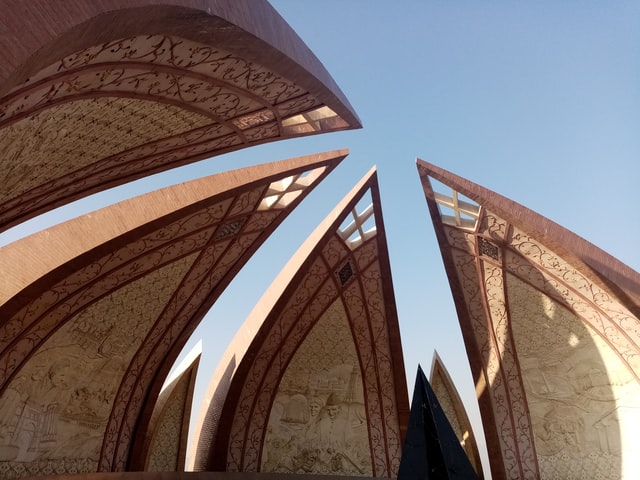 Through this capital inflow, MCB Islamic will meet regulatory capital needs and its aggressive expansion goals, which include branch expansion, increased lending capacity, and the development of innovative financial services and digital banking solutions. The injection underlines MCB's faith in the Islamic banking industry and its subsidiary's ability to lead the market in the future, according to Shoaib Mumtaz, President and Chief Executive Officer (CEO) of MCB Bank. The investment will also allow the bank to fulfil market demand and give customers inn...