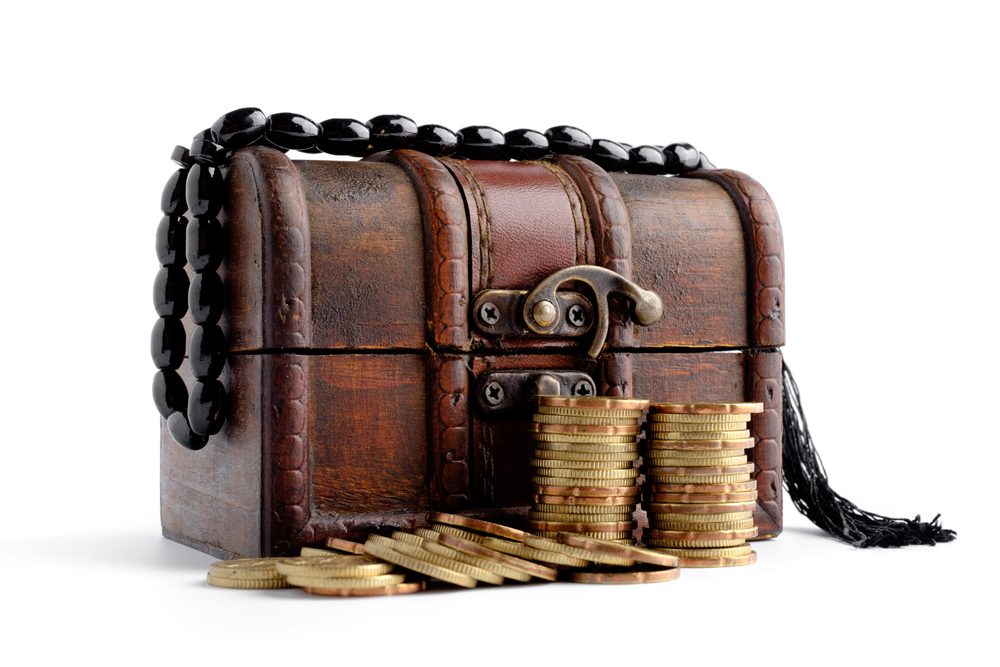 Azmi Kidwai, the Chairperson of The National Zakat Foundation (NZF) in the UK and director of NZF Worldwide, stated that NZF will be working with the United Nations (U.N.UN) to develop a sovereign Zakat mechanism in Somalia and Somaliland.

He revealed that the UN, via the UNDP, has mandated NZF to develop the mechanism. Accordingly, NZF will work with various stakeholders, including local authorities, the Central Bank of Somalia and Islamic Scholars, among others, on the operational aspects of Zakat, such as collection and deployment. A local team hired by the entity is to work with claimants, scholars and payees.

The project is expected to break ground in another three to six months.

NZF was established in 2011 and is currently operating in UK, Australia and Canada. Chairperson, Azmi Kidwai, stated that the NZF plans to have a presence in Spain and Germany as well, in 2021. Discussions are also in place to launch in New Zealand and Trinidad in future.