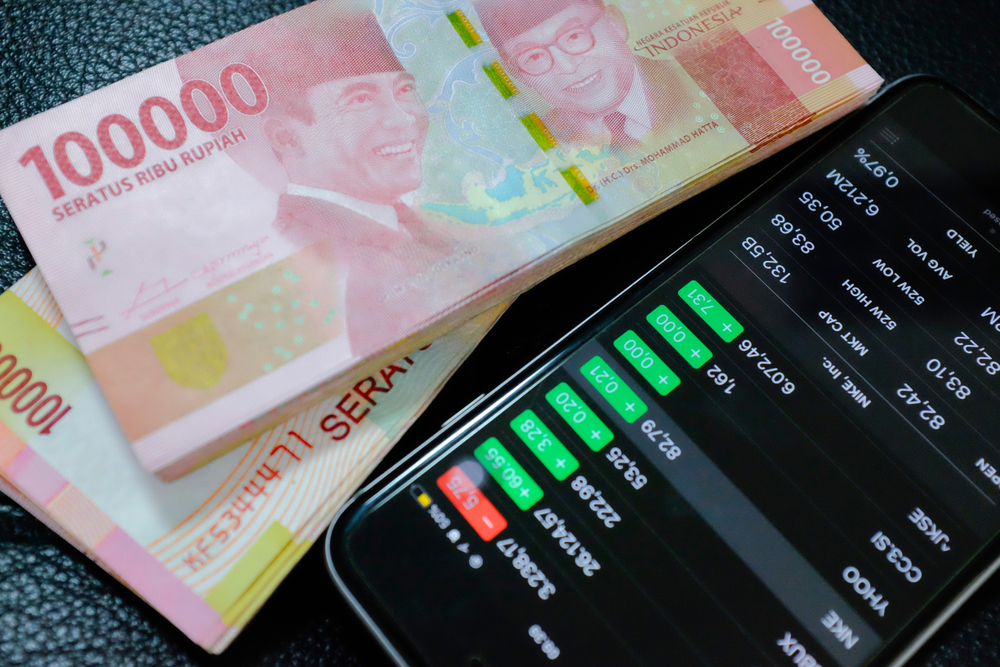 Indonesia Considers Raising Limit for Fiscal Deficit, in Battle Against the Coronavirus

Suahasil Nazara, the Deputy Finance Minister of Indonesia, stated that the country is considering the possibility of raising the fiscal deficit limit as a percentage of GDP, above the current permitted level of 3 percent, to protect the economy in times of the Coronavirus.

He cited that the Finance Ministry has increased the projected Fiscal deficit for this year from 1.8 percent to 2.5 percent of Gross Domestic Product (GDP). The Parliament budget Committee has further recommended that the government to raise the limit to 5 percent.

Indonesia has already launched two stimulus packages in light of the Coronavirus outbreak, including tax breaks to selected industries and relaxed rules on imported goods. The government spending on healthcare has already been increased to 1.5 percent of GDP, from 0.8 percent, but authorities are gearing up to increase this further as the outbreak continue.

In addition to the impact in-terms of expenses, the country’s fiscal position is facing further pressure from the revenue end as well, as the government experienced a near 20 percent drop in corporate tax income in January and February 2020, as compared to 2019.