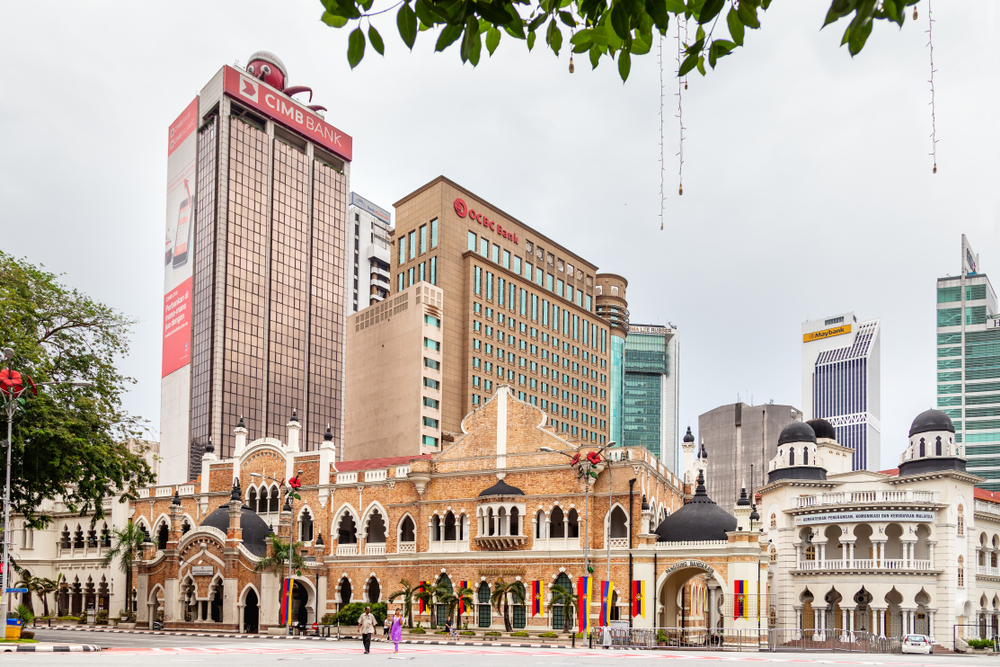 Are Islamic deposit products similar to their conventional peers? A Malaysia perspective

One may view that Islamic deposit products include current, savings and fixed accounts (CASAFA) taken up for different purposes, transaction, precautionary and investment, respectively . Clearly, Islamic CASAFA contains no riba al-qard or riba out of lending and borrowing whilst its peer considers riba al-qard. Though both are different, but some folks take the differences for granted, prioritising the execution of a financial transaction rather considering the halalness factor when executing the transaction.

To a certain extent, there exists a gap between laymen and believers of Islamic deposit products. To improve,  this write-up intends to elaborate FOUR (4) differences between Islamic CASAFA and its conventional counterpart. The details are provided.

POINT #1 – The offered Islamic CASAFA deposits are governed by Shariah contracts that are the pushing factors for depositors to put their money under the bank’s custody out of the existence of deficit units in the Islamic banking industry. Shariah contracts provide parameters in avoiding any elements of riba, gharar, maysir and impure commodities, to mention some. Shariah contracts involve are al-qard and tawarruq as these two are widely employed in the Islamic banking industry in Malaysia.  Tawarruq can be used for all types of Islamic CASAFA deposits whilst al-qard can only be used in Islamic CASA context. The deposits collected under conventional banks are based on lending and borrowing contract (i.e. banks borrow the money from depositors for a stipulated time, payable upon maturity with the promised interest). It’s an interest-bearing loan.

POINT #2 – Unlike their conventional peers, the giving of Islamic CASA’s hibah has a positive relationship with the bank profit. In conventional banks, interest income earned by the depositors is fixed and guaranteed. Unlike an Islamic peer, the predetermined interest rate for conventional CASA has no relationship with the banks' income. This means that the amount of income remains the same and such a trend is typified by the fixed interest rate, ranged from a low rate of 0.1% to a high rate of 1.5% or higher. If we compare Islamic fixed account with its conventional peer, both are equally important for funding purposes and for that an asset transformation matters. The latter, however, is not permissible out of interest income (guaranteed and no iwad – counter value) whilst the former is halal out of profit rate that is based on commodity trading, required for profit.

POINT #3 – The deposits earned by conventional banks are considered liability, which is subject to interest payment. Hence, the banks lend out the deposits to earn interest income.  In turn, the banks reward interest income, which is a form of return, to depositors. Anyway, it is an interest expense by the banks.  Concerning Islamic CASA, DEPOSIT AMOUNT+HIBAH is “form of return” that is given away to depositors but the amount of hibah is rather unknown to the depositors and somewhat depending solely on a bank's discretion. When it comes for Islamic fixed account, the form of return considered is principal+profit, which is determined earlier but relied on a commodity transaction. Tawarruq contract is a trade contract that governs the operation of Islamic fixed deposit.

POINT #4 – The halalness of the hibah giving [Islamic CASA] and profit [Islamic CASAFA] by Islamic banks to customers is monitored closely at the macro level by Bank Negara Malaysia, National Shariah Advisory Council (NSAC) and is supervised at the micro-level by Shariah advisors who are attached to Islamic banks. They advise the payment of hibah and profit in terms of its source of income that must be halal and also in terms of the consistency of the hibah payment to depositors. In conventional banks, however, the determination of interest income for depositors is solely decided by the management. The source can be of halal or haram and mingled.

Though Islamic CASAFA is halal, however, there are some false impressions found among laymen.

Firstly, they see that both Islamic and conventional CASAFA deposits are alike out of the same implication they brought on "addition". For instance, the account holder for Islamic fixed deposit earns extra above the principal that he placed in the bank and the same thing goes to a conventional fixed account. Consequently, both contain riba. In reality, however, both are not analogous. To correct, the former must be viewed as trade whilst the latter is lending-borrowing that leads to a riba-based transaction.

In the case of qard contract for current and savings accounts, the issue of riba departs if hibah is paid steadily, it becomes customary (urf) and therefore can no longer be viewed as “discretionary” but riba. In reality, however, this is of no occurrence and banks have placed effective measure in rewarding depositors based on their decision.

Secondly, the issue of hilah in Islamic CASAFA found when Islamic banks employ tawarruq contract. In more detail, a commodity is viewed by laymen as hilah to allow cash giving to take place from the depositor to the bank. The depositor is assumed as a seller, whilst the bank as a buyer who needs money to invest or providing financing facilities to bank customers. Yet, non-existence and non-delivery of the commodity transacted are also debated by laymen when discussing this facility.

In reality, however, this is a sort of fallacy. The introduced Bursa Suq al-Sila (BSAS) on 17th August 2009 solves this issue accordingly, where the propagation of integrity in the industry comes into play.

In all, one should learn that Islamic CASAFA is governed and supervised by Shariah contracts and Shariah advisors, respectively. By all means, Islamic deposit products are viewed as competitive, innovative and realistic and more importantly they are Shariah compliance.