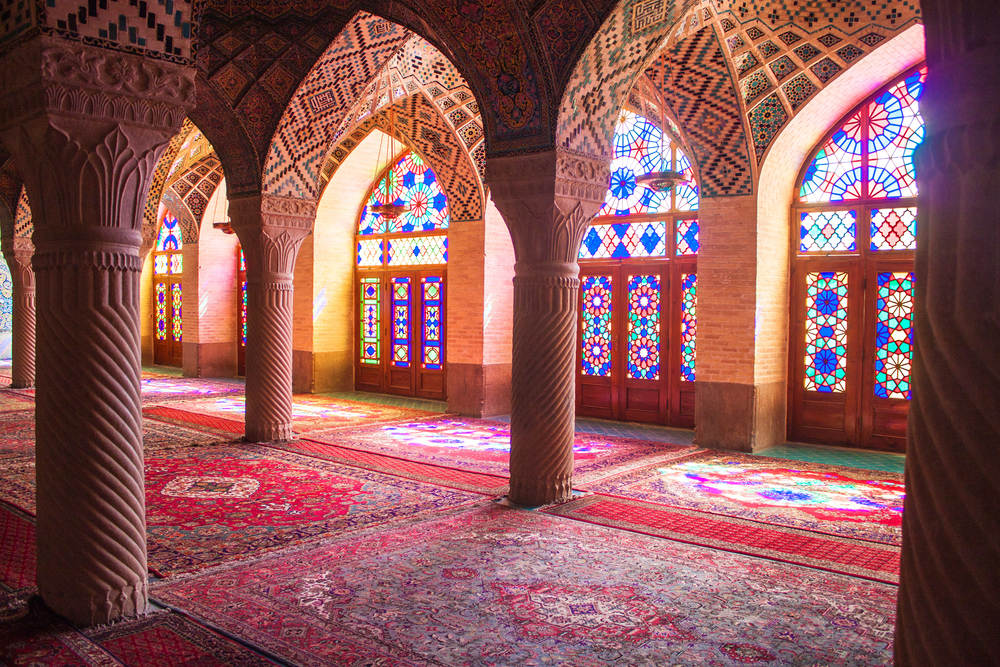 One of the best ways to learn is to be tested. The effort that goes into finding out the answer can be a very effective tool for any student of Islamic Finance.

In other social media, every now and then, I put up a question to test the knowledge of the readers. It may seem for some that it’s somehow a trick question, but really it’s not. It is simply the case that some areas of contract law are not familiar to the wider public, or sometimes, it’s a minor issue that many students may not have come across.

So here are a few of my favourite questions. I usually wait a while before giving the answers to give adequate time, but as this is an article, I give the answers.

The Price and The Priced

In a Sale, How do you know which is the Price (Thaman) and which is the object that is Priced (Muthman/Mabee’) in the following circumstances?

The general rule is called in Arabic “Baa’ Al-Badalia”

Which means, that whichever item has the letter “B” attached to it is the price. Because in Arabic, this letter “B” denotes the word “Badal” which means “In Exchange For.”

So in English, think of it this way: of the two items, whichever comes after the word “For” is the price.

Example: Dollars For Sterling, Sterling is the price

Example: A shirt For a watch, the watch is the price.

There’s some dispute. Some said that if Cash is one of the items, then Cash is always the price, unless they are both cash, then the word after “For” is the price.

When it’s two commodities, there is also a dispute. Some said, whichever is the Fungible item is the price.

Example: A House for a Ton of Grain, the grain is fungible and thus it’s the price.

This was disputed, since in Salam, the price could be the one less fungible, such as paying Shirts now for grain later, the shirts are the price.

Conclusion: According to Dubian Al-Dubian, author of the 20 Volume work on Financial Transactions in Islamic Fiqh:

If Cash is involved against a commodity, then Cash is the price.

In all other cases, the price is as per the rule above based on which item comes after the word “For”.

Which of these (if Any) would be considered Riba?

1) I sell a Car against another Car, both exchanged immediately

2) I sell a Car against 2 other Cars, all exchanged immediately

3) I sell a Car against another Car, one Car is delivered in one month

4) I sell a Car against 2 other Cars, the 2 cars are delivered in one month

5) I sell a Car against another Car and receive extra Cash, all exchanged immediately

As a car is not considered “Ribawi Mal”, the rules of Tamathul (equality in volume or weight) and Taqabud (immediate exchange) do not apply as they would to items mentioned in the Hadith on Riba Al-Buyou  (Riba of Sales), like dates, wheat, gold, etc.

Which Contract is considered to contain all the following combined?

A famous saying found in many papers describing Mudarabah, in classic books, and even in YouTube lessons, by the great scholar Ibn Al-Qayyim:

1) Amin (Trustee) when he receives the money

2) Wakeel (Agent) when he deals with the money

In agreeing the profit sharing arrangement with the Mudarib, the following are possible statements that Rabb Al-Mal (the owner of funds) can make to the Mudarib (the manager).

Which of these statements (if any) would not be permissible in agreeing the profit share:

3) You get One Third

5) You get One Third and One Third of the Remainder

I guess Number 4 seems a particular problem because of the perception of a missing percentage.

Not so. The Mudarib’s share is clarified and that’s what matters.

This one is from a favourite book of mine by Al-Bahouti, mid 17th century called “Kashaf Al-Qinaa’”.

How many “MUs” do you know?

Pronounced MOO, that’s what we used to call them in the early days, constantly repeating the terms to learn them.

Here are a few terms you may not have heard before. Some are not very common, but it won’t do any harm to be familiar with them.

Or “Bai’ Al-Jizaf”, a type of sale where the number or weight of the item is not known. An estimate is made where it’s difficult to count, or weigh and sometimes land.

Also known as Tanahud, Nihd, and Nahd. Where a group subscribes to a common pool to be later used for one or more of the group. Effectively, it is the basis of Ta’awuniya Insurance, or Takaful.

Selling gold for gold, or silver for silver in equal weight and immediate exchange. Some just call this as “Sarf”.

Selling something for an equal value number, 100 Dinar bill for 100 one Dinar coins. Some just call this as “Sarf”.

From “a’am” or year. Selling produce of trees or a field for a number of years.

Basically, it is the speed of the exchange between items. For example in Sarf (currencies) there has to be immediate exchange or Munajaza.

What is the specific term used to indicate the type of sale at for example a supermarket? Or at a bakery where you place money on the counter and you receive a loaf of bread and walk out without any conversation or any spoken offer and acceptance?

What is it called?

This is a basic type of everyday sale that all of us perform. Here, the dispute was whether it was necessary for any spoken Offer and Acceptance as a condition of the sale. It was deemed not to be necessary. The action itself was sufficient to show a sale by consent between the parties. Effectively it means a Give and Take process. The price for example is either known by custom or placed on the object.

A contract of performance

Which of the following statements is Not permissible and why?

And what would be the most appropriate name of the contract of the statement that is Permissible?

This type of contract is usually called “Ju’alah” and is somewhat similar to Ijarah but not as specific and is based on performance.

# 2 is NOT permissible as there can generally be no fees on guarantees except identified costs. If the borrower defaults and the guarantor is obliged to pay, then the borrower would still owe the money to the guarantor, in which case the fee is a “benefit on a loan” and thus Riba.

You are the guardian of an orphan’s wealth.

Which of the following (if any) are you permitted to perform with this wealth?

3) Give charity (Sadaqah) to deserving individuals

Remember these two terms that relate to this case:

Jaez Al-Tassarruf: means Authorized to Transact/Deal, this gives the Guardian the authority to engage in business with Orphan’s Money. There are debates in literature about how much risk can be taken, how long can transactions be, what constitutes negligence, age and maturity of children to act by their own will.

Jaez Al-Tabarru: means Authorized to Donate/Contribute or perform acts of benevolence. This is not within the authority of the Guardian. This authority is much narrower and has a more limited scope and is related much more to ownership of wealth.

The Loan and The Gift

You have given a loan (Qard) of 10,000 Riyals to an individual for a period of one year. There's no previous relationship between you and this individual. Before the repayment date of the loan, the borrower gives you a gift valued at 500 Riyals.

Which of the following (if any) is permissible?

This question relates only to receiving a non-stipulated gift:

A) From a party where there’s no prior practice of exchanging gifts, and

B) The gift is received prior to the repayment date

However, Non-Stipulated gifts received At Time of repayment can be ruled as “Husn Al-Qadaa” which is permissible excess.

A person was hired to sell another’s car as his agent. They both live in the United Arab Emirates. However, due to an interruption in communication, the Agent (Wakeel) was not able to fully agree on the details of this agency.

So he decided to sell the car on the basis of the usual and customary rules of Wakalah.

Which of the following acts (if any), is the Wakeel NOT authorized to perform on behalf of the owner:

None of the above is allowed. The custom, unless specifically agreed with the owner is that the item:

Questions and Answers are a great way for any student to learn about Contract Law, it really tests your knowledge. You should never shy away from testing yourself. Of course you won't get everything right, no one does, and of course many areas might be disputed. But the goal is learning.

I hope you found this beneficial.

Very good! Thank you so much! (edited)

Very interesting way to increase one's knowledge. I probably would not have been so engaged to the end unless the answers were also provided. It is the immediate validation of getting the right (or wrong) answer that made me persist. (edited)

I'll remember that in the future Conor.

So how many did you get right?